The Dungog Wholefood Co-operative sells fresh, seasonal fruit and veggies, bulk whole foods, personal care and cleaning products out of our little shop at 152 Dowling Street. We are passionate about good, fair food. That means our products are delicious, healthy and affordable. It also means they are sustainably and ethically produced and not covered in plastic. We operate under a co-operative business model ensuring the co-op is member owned and operated.  That means we control what we stock and profits go back into the co-op itself – not into the pockets of a few investors.

The story of food in Dungog begins with the Gringai people of the Worimi nation. We have so much to learn about their complex and ongoing relationship with this place. We acknowledge the traditional custodians of this land and celebrate their enduring connections to Country, knowledge and stories. We pay our respects to Elders past, present and emerging. 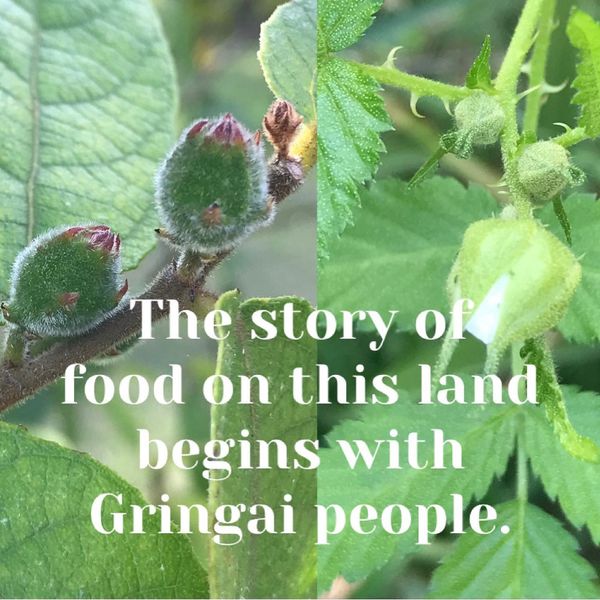 Why are we here?

Just two businesses, Coles and Woolworths, have an unhealthy 70% share of the Australian grocery retail market. Ultimately, only a few investors win out of this. The consumer, the farmer and the environment all lose out in the end. Dungog has a long and proud history of food production. Establishing a local co-op means we can cut out the ‘middle man’ and work directly with our local producers to keep this tradition going strong. Our product range will be affordable without shortchanging producers or sacrificing quality. We carefully select products that leaves our planet a better place. We are a small town with a big idea. We want to create a place where we can grow together and create a stronger and more connected community through fair food. 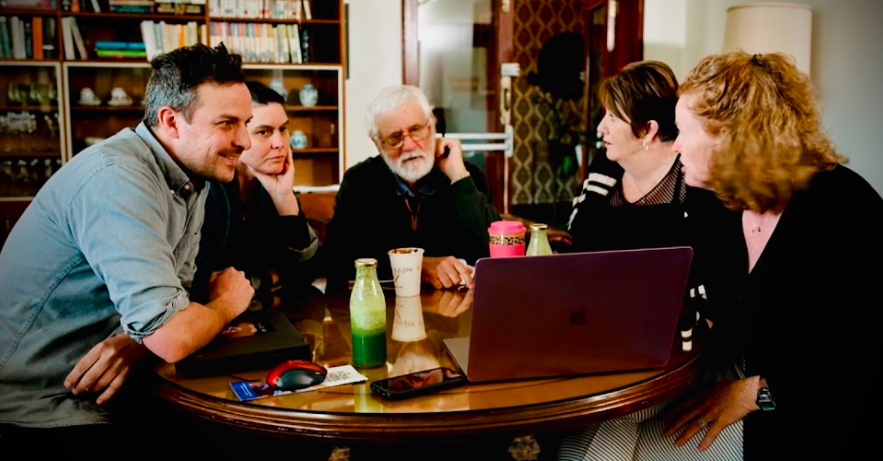 The Dungog Wholefood Co-operative is made up of locals who all want better access to fair food. It became an official entity in July 2021 with 9 founding members and 4 directors. We have a talented and passionate team of coordinators who ensure the Co-op is well developed and managed. We also have access to a growing network of people who are ready to jump in on specific elements when required. We’ve been inspired by the community’s work towards more local, sustainable, accessible food. Producers like Four Acre Farm, Munni Farm and Fosterton Biodynamic Bakery and initiatives like The Dungog Local Growers Market, Single-Use Plastic Free Dungog and the ‘Return & Earn’ Station have been fantastic. We are excited to build on this success and take another step on the journey.

What is a co-operative?

A co-operative is a legally incorporated business owned by its members, who use its services or purchase their products. A co-operative can and do provide virtually every product or service, and can be either for-profit or non-profit enterprises.  There are over 3 million co-operatives globally. At least 12% of the world’s population are members of at least one. They provide jobs or work opportunities to 10% of the employed population, and the three hundred largest cooperatives generate 2,146 trillion USD in turnover while providing the services and infrastructure society needs to thrive (World Cooperative Monitor). Co-operatives are community-focused businesses that balance people, planet and profit. They are democratic and value-based by nature, and are often formed to fill a void within a community, to seize local opportunities and to meet the needs of their member-owners. Whether the members are the customers, employees or residents, they have an equal say in what the business does and share in the profits. In the case of the Dungog Wholefood Co-operative, profits are put back into the business operations and supporting local growers and producers. As a result, our approach will keep dollars circulating within the Dungog shire economy, helping to build a more resilient and vibrant community. 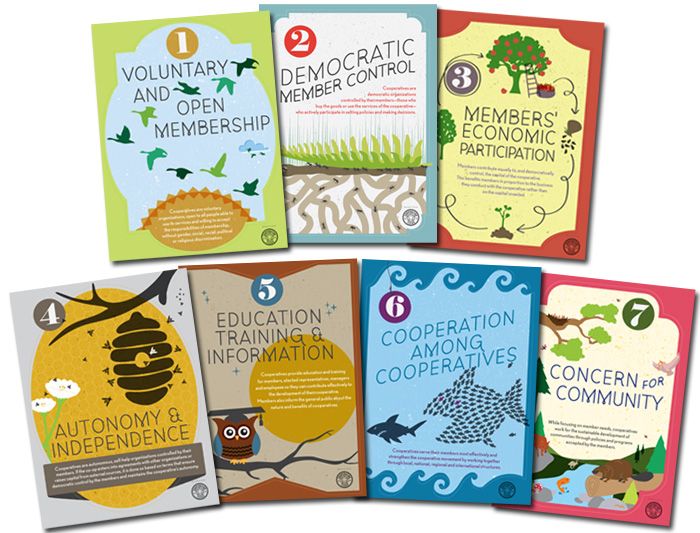 What are the seven principles every co-operative follows?

The 3 million+ co-operatives worldwide are all guided by the following principles which were established by the Rochdale Pioneers in Lancashire, England in 1844. Since then, the co-operative movement has flourished, extending across the globe and encompassing all sectors of economy. The seven principles are as follows:

1. Voluntary and Open Membership: Cooperatives are voluntary organisations, open to all persons able to use their services and willing to accept the responsibilities of membership, without gender, social, racial, political or religious discrimination.

2. Democratic Member Control: Cooperatives are democratic organisations controlled by their members, who actively participate in setting their policies and making decisions. Men and women serving as elected representatives are accountable to the membership. In primary cooperatives members have equal voting rights (one member, one vote) and cooperatives at other levels are also organised in a democratic manner.

3. Member Economic Participation: Members contribute equitably to, and democratically control, the capital of their cooperative. At least part of that capital is usually the common property of the cooperative. Members usually receive limited compensation, if any, on capital subscribed as a condition of membership. Members allocate surpluses for any or all of the following purposes: developing their cooperative, possibly by setting up reserves, part of which at least would be indivisible; benefiting members in proportion to their transactions with the cooperative; and supporting other activities approved by the membership.

4. Autonomy and Independence: Cooperatives are autonomous, self-help organisations controlled by their members. If they enter into agreements with other organisations, including governments, or raise capital from external sources, they do so on terms that ensure democratic control by their members and maintain their cooperative autonomy.

5. Education, Training, and Information: Cooperatives provide education and training for their members, elected representatives, managers, and employees so they can contribute effectively to the development of their co-operatives. They inform the general public – particularly young people and opinion leaders – about the nature and benefits of co-operation.

6. Cooperation among Cooperatives: Cooperatives serve their members most effectively and strengthen the cooperative movement by working together through local, national, regional and international structures.

7. Concern for Community: Cooperatives work for the sustainable development of their communities through policies approved by their members. 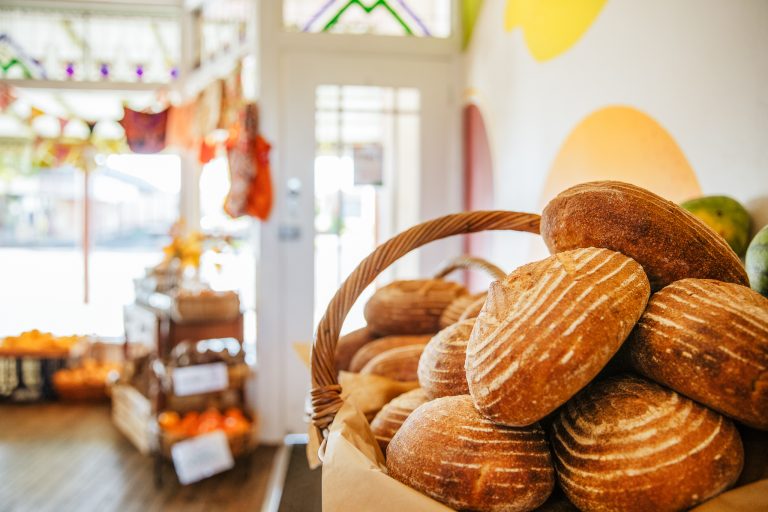 How do you benefit from joining?

We keep prices down because we are volunteer run and buy in bulk.
Plus you get 10% off all products, and a whopping 20% if you volunteer for just a few hours a month! We decide what gets stocked based on communally agreed principles relating to how and where it was made/produced. You can rest assured that what you buy from us will be healthy, nutritious, grown or produced sustainably and as close to our town as possible. And nothing gets sold to you in single-use plastic! Possibly the best thing about joining our co-op is being part of a such a fantastic community of people who are passionate about good quality, fair good. You will have the opportunity to participate in cooking classes, gardening workshops and other food related events the co-op hosts.

How do local producers benefit?

Huge supermarket chains dominate the grocery industry here in Australia and put increasing pressure on farmers by offering unreasonably low prices for their products. For many farmers, who are also dealing with record breaking droughts, this bad behaviour is sending them broke. Our co-op on the other hand, pays local producers a fair price. We value the incredible dedication it takes to grow and produce good, healthy food. Dungog has a rich history of food production. For agriculture to continue to grow in our region, we have to support it with our wallets and stomachs. 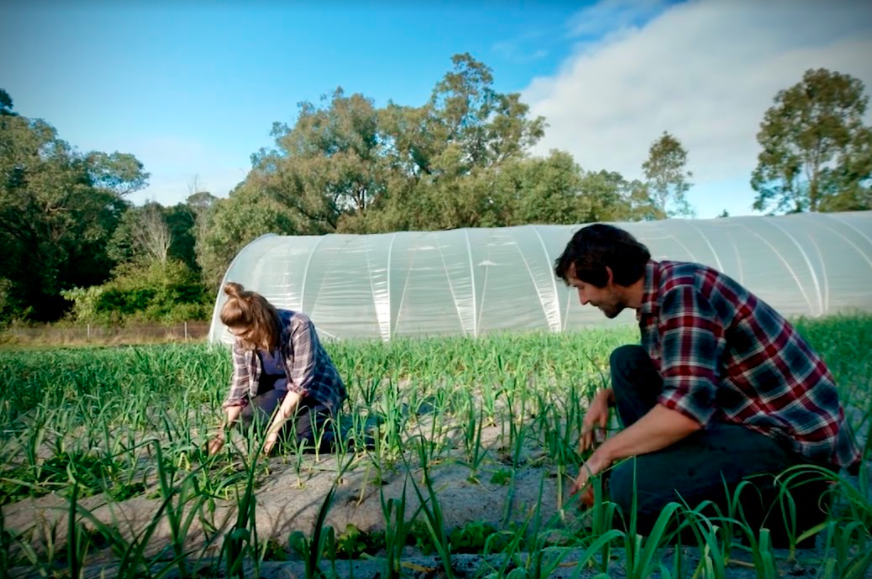 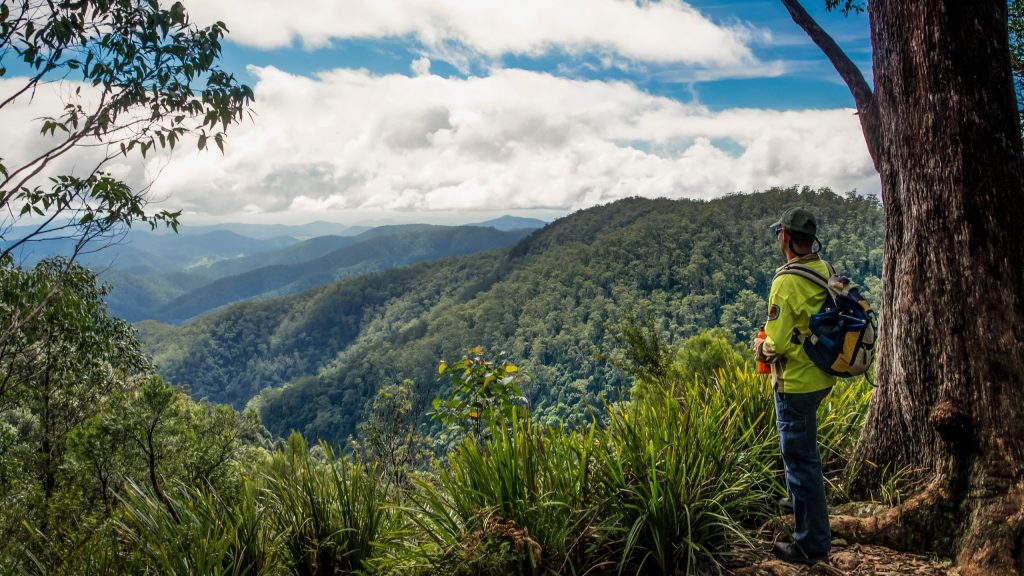 How does the planet benefit?

We are aspiring to be a ‘zero waste’ grocery shop by cutting out the ‘middle man’ and sourcing our produce directly from producers where possible, reusing jar and plastic containers and refusing overly packaged food.

95% of our products are local or Australian made products  which significantly reduces energy used for packaging, refrigeration & transportation. 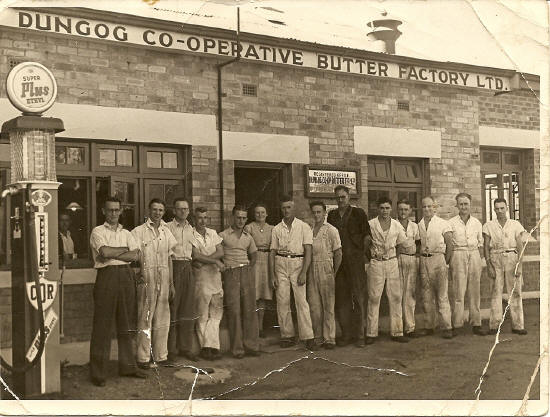 What is the history of co-ops in the Hunter?

We are all familiar with Norco and its store near the railway crossing. Norco is one of Australia’s most successful and largest co-operatives with hundreds of stores across the country and has been in operation since 1895.

But did you know that one of the most successful co-ops in the Hunter Valley was the Dungog Co-operative Butter Factory Ltd? It was made up of a group of dairy farmers who in 1905 put together funds to start a butter factory. It operated for over 80 years –  more recently at that complex near the bridge opposite the Alison Road turnoff.

Arguably the most popular shop in Newcastle for most of the 20th century was the Newcastle and Suburban Co-operative Society, known affectionately by locals as ‘The Store’. It was established in 1898 and at one stage was “the largest and most successful co-operative in the southern hemisphere”. ‘The Store’ was a consumer style co-op that had a range of goods and services, selling affordable food, clothes, health and funeral insurance. It also had a travel agency, credit union and barber shop.”

Below is an excerpt from one of ‘The Store’s’ annual reports from the 1940s, and still rings true for us: 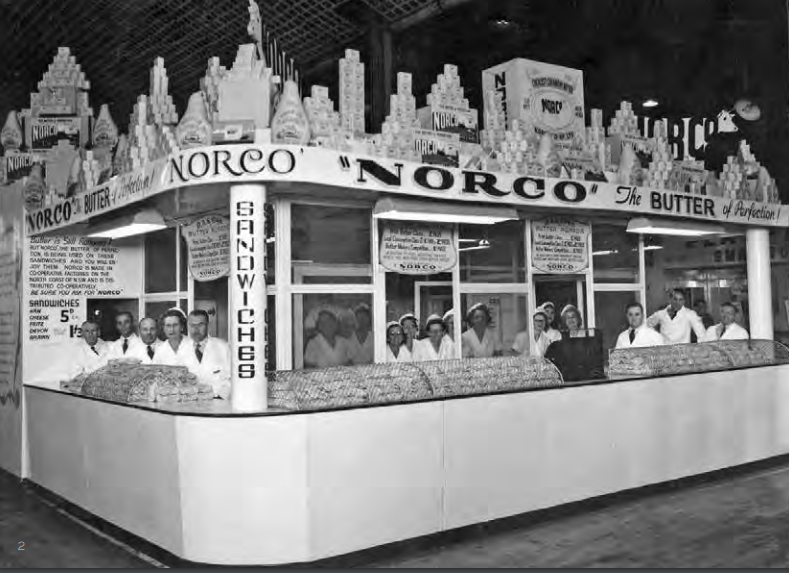 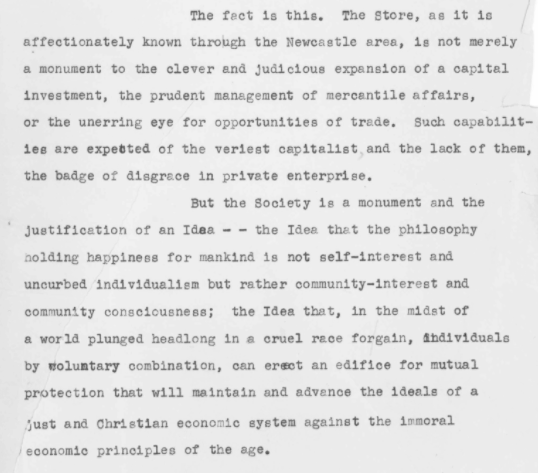